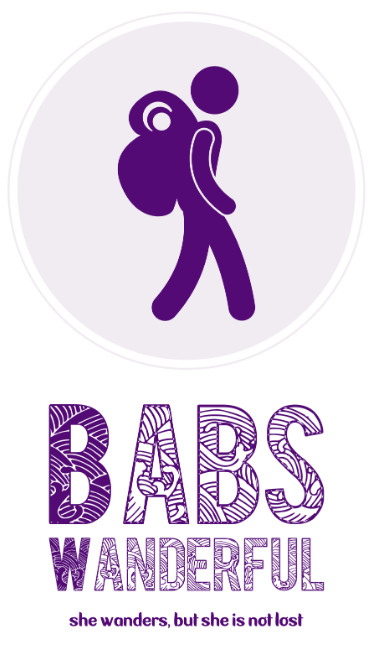 Usually, Sean and Jhene sing to me on the runway as the plane begins to take off. Then Erykah Badu takes over with her melodic rhythm and voice as Window Seat plays through my ears and I gaze out of the window leaving Atlanta behind…for now.

When I am on my plane for a while, taking an early or late flight my six-hour Jazz Chill Playlists by Apple Music will lull me to sleep. This playlist reduces all anxiety especially because I tend to get anxious on flights over three hours or over water.

When the plane lands I usually switch to the music that will set the tone for the trip. When I landed in London my favorite band Queen took the stage in my cerebral concert, rightfully so. They sang Don’t Stop Me Now to remind me of my bravery and excitement to step foot on land that I only saw on television.

On my way to the Louvre in Paris, tears fell from my eyes. I was consumed with gratitude, disbelief, and awe! My entire life, I could only dream and read about the most elite art museum in all of the world and I was finally there! I finally made it. Beyonce and Jay-Z’s Apeshit was the soundtrack to my arrival to the Lurve. As I stared at the iconic pyramid in the courtyard of the former palace now a museum the lyric ” I can’t believe we made it” echoed through my ears and my spirit.

This is what it’s all about people. Music is the soundtrack to life. It is the soundtrack to my travel. When I am back home in Atlanta and lusting over new destinations I turn on the variety of songs that guided me through previous travels. I take a mental break from the stress of the job, the mundane routine in my life, and anxiety through the lyrics of artists who seem to understand me.

Which musical artists produce the sounds for your adventures?

A Complete, Interactive History of Bitcoin

Nonstop via AA! Atlanta to Chicago or Philadelphia and v/versa for...