Whether it is the Formula 1 Championship going digital for a few months, sourcing new drivers from its eSports series, or live eSports tournaments filling national stadiums, eSports have quickly gone from being a niche pastime to a mainstream phenomenon.

Many in the entertainment industry have been scrambling to catch up, as a video game and tech companies clear up in the online sphere.

Now it’s the turn of other more traditional industries such as hospitality to catch up too, as a new variety of clientele begins to demand services that were previously not provided by hotels, hostels, or catered apartments.

In this article, we look at some of the very best gaming and eSports specialist hotels and find out why existing hotels need to get in on the eSports action soon.

While there are plenty of hotels around the world beginning to integrate gaming stations and the like into their pre-existing premises, there are not many that have the backing of an iconic gaming brand.

That is the unique value proposition of the upcoming Atari Hotel chain, which plans to be springing up in US locations as varied as Las Vegas and Chicago.

Everything about these venues will scream retro gaming chic, from their facades to the interior design. Of course, they will also be jam-packed with games to play.

When it comes to any sort of gaming, be it online or offline, Las Vegas hotels and resorts are always at the forefront of innovation.

In the case of eSports, the market leader in Sin City is the Luxor Las Vegas, whose HyperX Esports Arena has been the talk of the town since it opened in June 2020. The hotel is probably not far away from hosting one of the sorts of tournaments that boast the biggest prizes in eSports. After all, what victorious eSports team would not want to party on the Vegas strip after a big win?

Other hotels on the strip that are already tapping into eSports and video game nostalgia are the aforementioned Atari Hotel as well as the Downtown Grand. Others are sure to follow.

When folk from the Asian powerhouse nations travel abroad they usually like to try something completely new, sampling the delights of a culture different from their own.

The opposite is true when they travel domestically, with most preferring to stick to traditional hotels that provide the local amenities they would expect. However, with the rise in popularity of eSports in countries such as Japan, hotel companies are having to pivot quickly to produce the sort of experience this new variety of customer wants.

In Osaka that comes in the form of the Esports Hotel E-Zone Cyberspace, which will keep sleeping arrangements simple and functional so that guests can focus instead on state-of-the-art gaming facilities.

The Arcade Hotel – Amsterdam, The Netherlands

Many of the proposed eSports hotels around the world are quite hardcore in their approach, putting the entire focus on gaming grinders who spend their every waking hour in front of a flickering screen.

For those customers who like to dip in and out of a little arcade action or simply want to relive the golden years of arcade gaming, The Arcade Hotel in Amsterdam is the perfect fit.

The same company has also just opened another Arcade Hotel in Barcelona, Spain!

Last but not least is the iHotel in Taiwan, which aside from stocking every room with high-tech gaming equipment also has its very own mini eSports arena, which you and your buddies can rent out and battle in like the pros do. It’s only a matter of time before more hotels around the world catch up to the eEsports trend, so it’s crucial to at least start thinking about setting up a proper gaming room for guests, especially in larger cities that attract gamers. 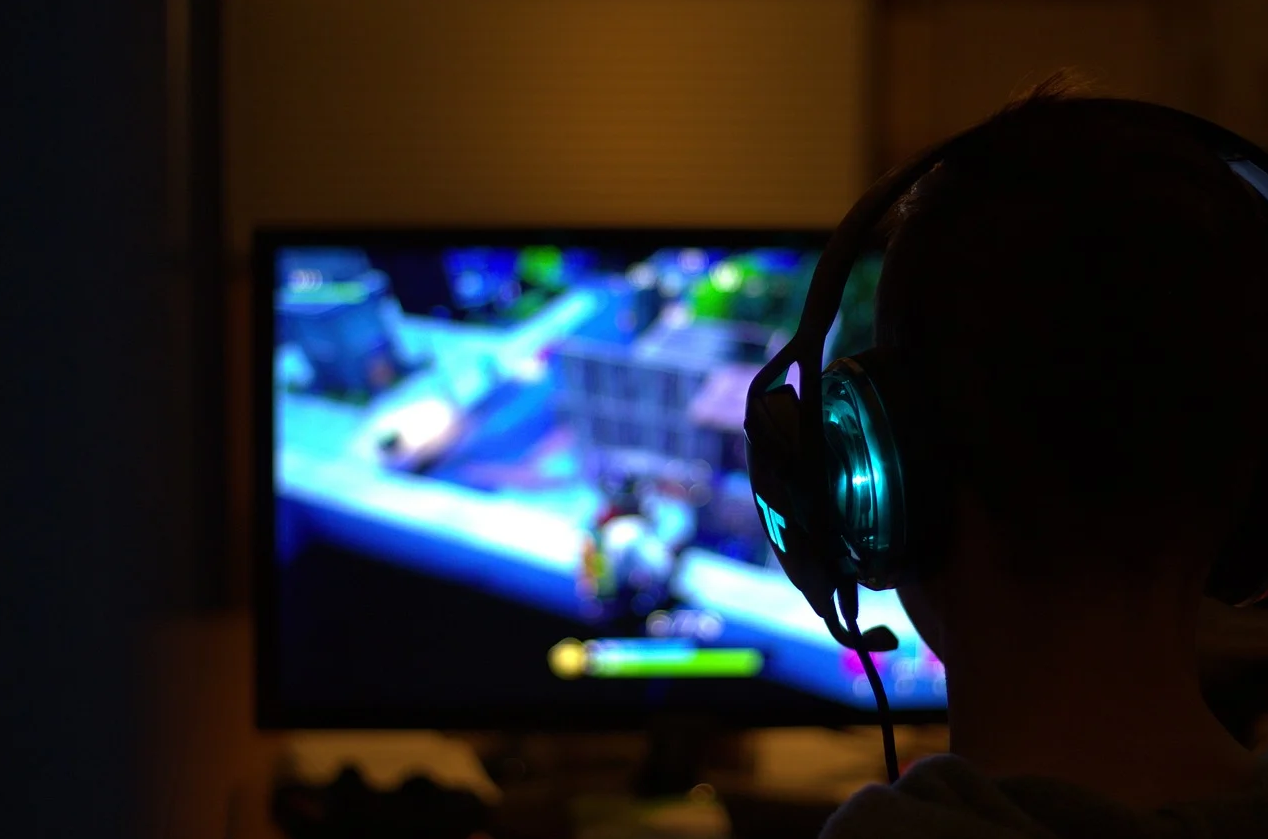 Read MoreWhether it is the Formula 1 Championship going digital for a few months, sourcing new drivers from its eSports series, or live eSports tournaments filling national stadiums, eSports have quickly gone from being a niche pastime to a mainstream phenomenon. Many in the entertainment industry have been scrambling to catch up, as a video game
The post The World’s Best eSports and Gaming Hotels appeared first on Hotel Speak.

Nonstop via AA, Christmas! Philadelphia to St. Maarten for $229 R/T