After years of delays and scandals the Berlins new airport, BER, will open its doors today.

With the landing of the special flight LH2020 Lufthansa participates in the opening of the new Berlin Capital Airport BER. The Airbus A320neo “Neubrandenburg” takes off from Munich at 12:50 pm and lands at BER on schedule at 2 pm. In addition to the Chairman of the Executive Board of Deutsche Lufthansa AG, Carsten Spohr, around 40 invited guests are on board.

The maiden flight to the new airport underscores the special and long relationship between Lufthansa and the capital. The airline has been flying to Berlin for 30 years. Since September, the Lufthansa Group, which flies to the capital with six of the Group’s own airlines, has been the market leader in Berlin. Its market share is around 30 percent of all flights – twice as many as the number two. No other airline group has flown as many Berliners all over the world in recent decades as the Lufthansa Group. Lufthansa’s last flights from Berlin Tegel will be LH 201 to Frankfurt on 7 November 2020 and LH 1955 to Munich at 21:20. The latter is to be operated with an Airbus A350 to celebrate the special flight and in response to the great demand.

Customers of Lufthansa Group Airlines can expect an extensive range of services at the new BER to make their travel experience even more pleasant. For example, a new 650 sqm Lufthansa lounge with approx. 150 seats will be opened – naturally designed in compliance with current hygiene and distance regulations. The circumferential window front offers a phenomenal view of the apron and, in good weather, an exclusive view of the famous Berlin TV tower.

Flights operated by Lufthansa, SWISS, Austrian and Brussels Airlines and Air Dolomiti are handled at the so-called Mainpier, just a short walk from the lounge. Eurowings flights are mainly handled at the north pier.

On November 8, 2020, Berlin-Tegel Airport will close its flight operations and Lufthansa will move to BER. At 6.45 a.m., flight LH173 to Frankfurt will be the first Lufthansa aircraft to take off from the new Capital Airport. First landings at BER are planned for November 7: At 10:30 p.m. the first LH 1958 aircraft will land from Munich, followed 10 minutes later by the first flight from Frankfurt. The first flights to Frankfurt and Munich take off on November 8 at 06:45 and 07:00.

Eurowings is moving to BER a little earlier. On November 4, a regular EW flight will take off from BER for the first time. Scheduled Eurowings flights to Cologne, Stuttgart and Düsseldorf will take off at 06:20 and 06:30. The airline, which will be based in T2 in the long term, will initially take off from BER in T1. Air Dolomiti will be flying to BER from the summer flight schedule.

The post This are the Lufthansa Group’s first flights from BER appeared first on InsideFlyer. 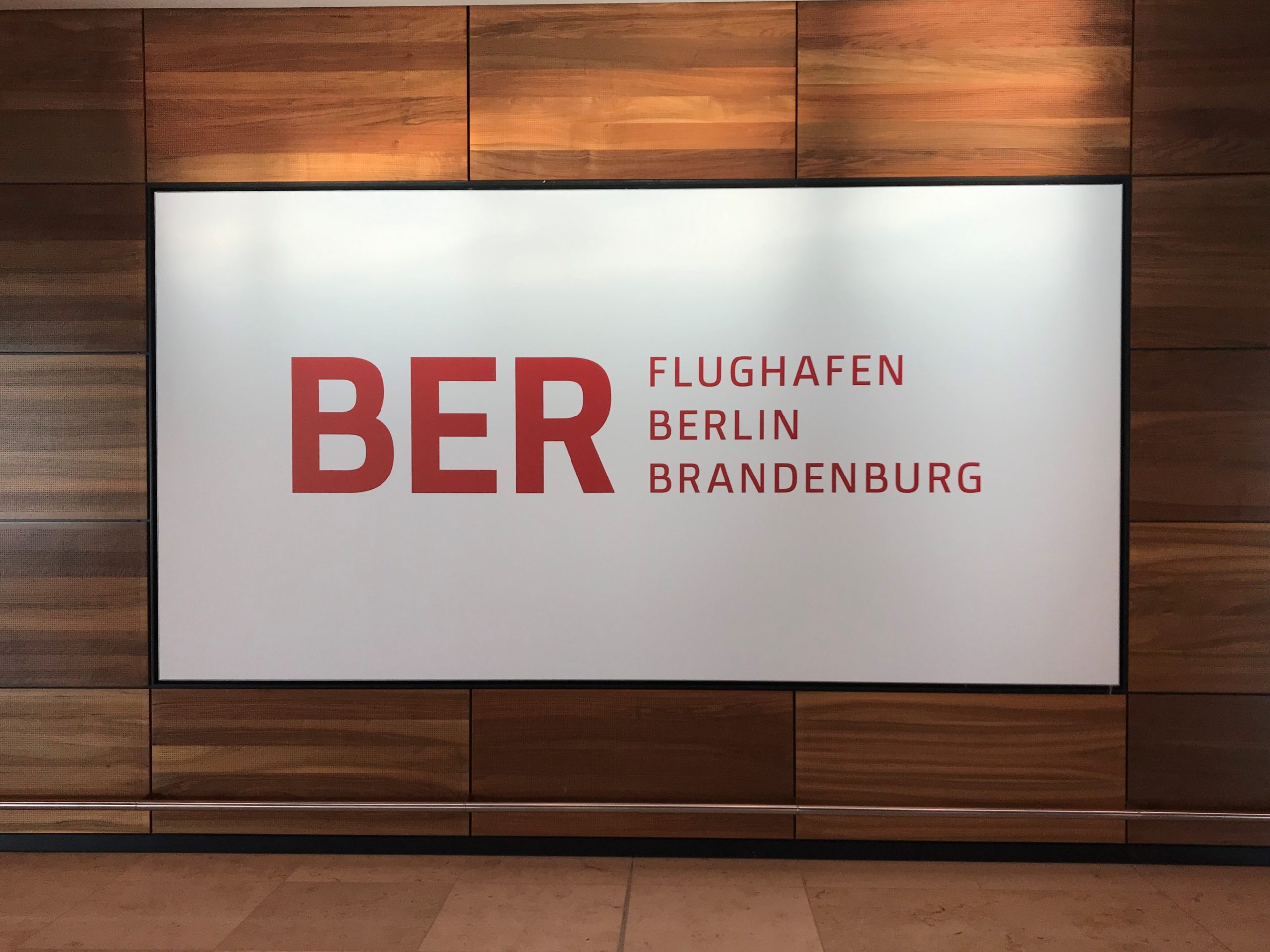 Read MoreAfter years of delays and scandals the Berlins new airport, BER, will open its doors today. With the landing of the special flight LH2020 Lufthansa participates in the opening of the new Berlin Capital Airport BER. The Airbus A320neo “Neubrandenburg” takes off from Munich at 12:50 pm and lands at BER on schedule at 2… Continue Reading
The post This are the Lufthansa Group’s first flights from BER appeared first on InsideFlyer.

Unlimited images with drag and drop for every post added